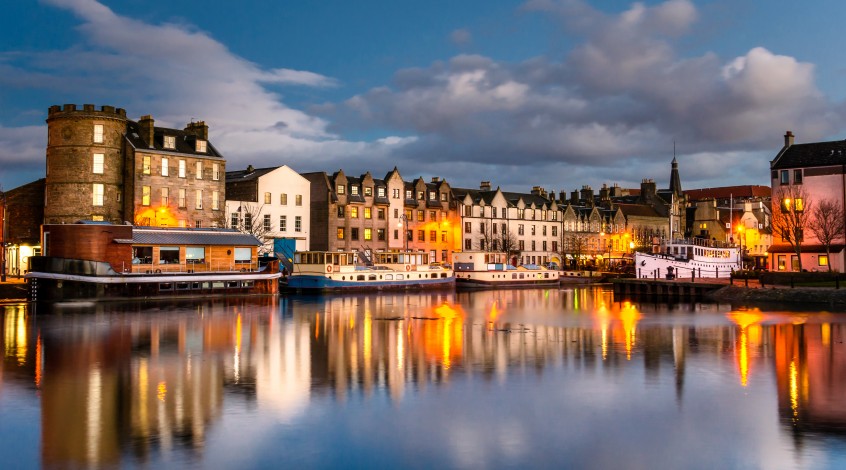 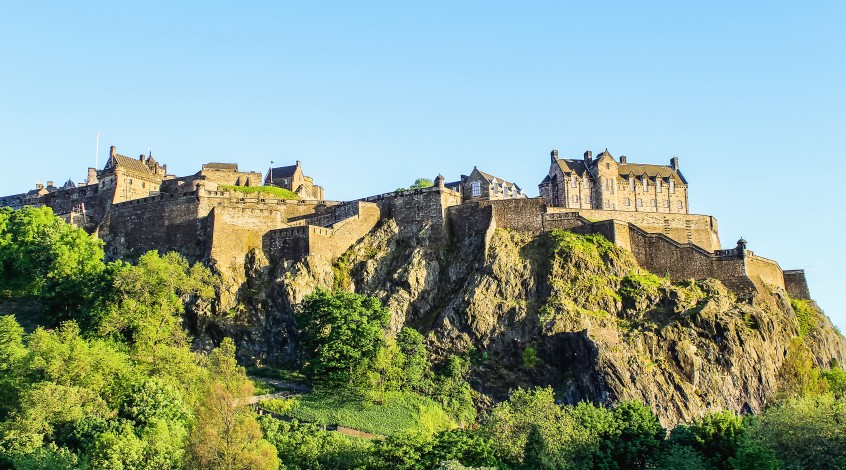 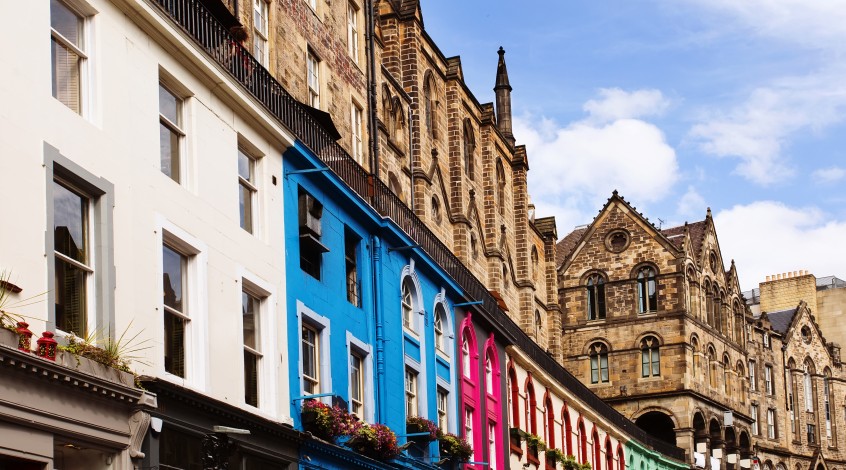 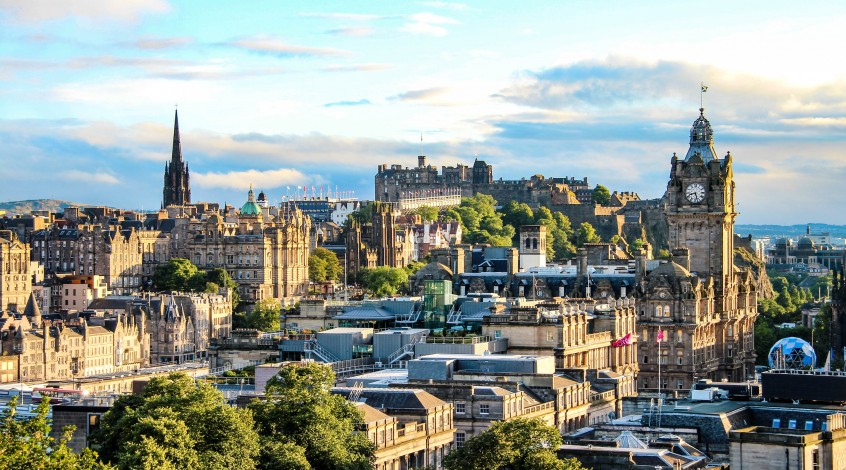 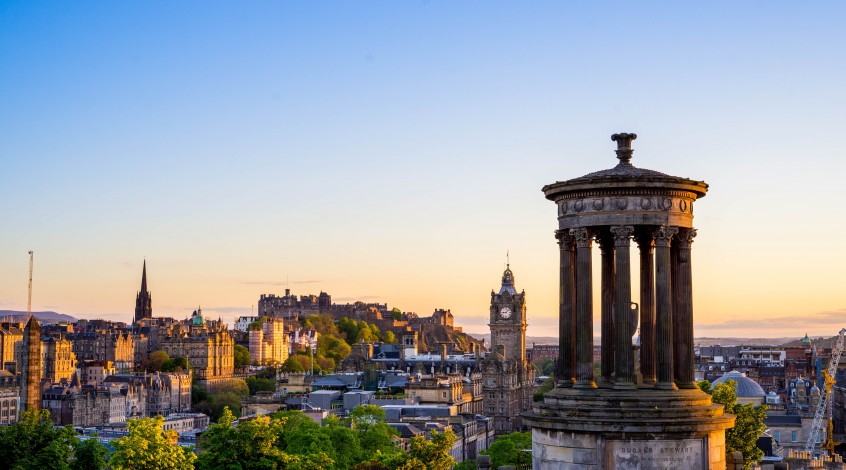 European Communication Services Scotland (ECS) was established in 1995, it is recognised by the British Council and is a member of the UK English Association. This family school focuses on the most demanding clients. ECS Scotland is located in the centre of Edinburgh in a three-storey renovated building dating from the 18th century. The school has 5 classrooms, a clubroom and a study with a library and Wi-Fi. 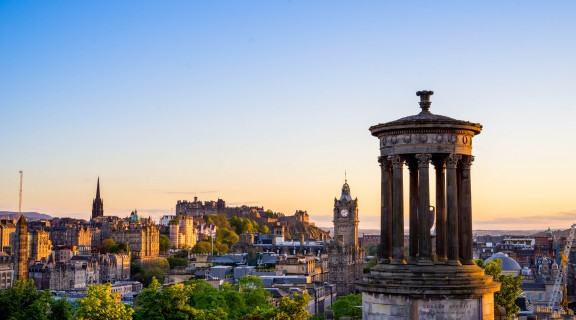 Recognised as the capital of Scotland since at least the 15th century, Edinburgh is home to the Scottish Parliament and the seat of the monarchy in Scotland. Historically part of Midlothian, the city has long been a centre of education. Its historical and cultural attractions have made it the United Kingdom's second most popular tourist destination, attracting over one million overseas visitors each year.

The price stated is for one week 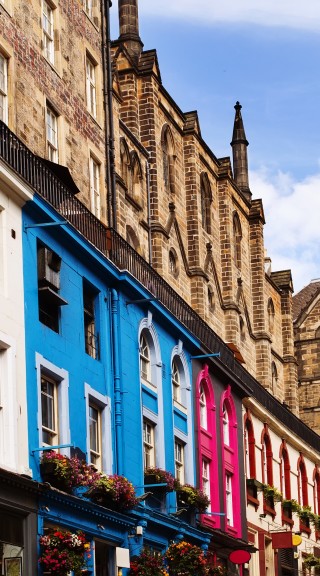 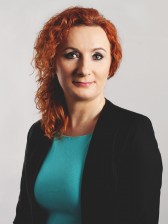